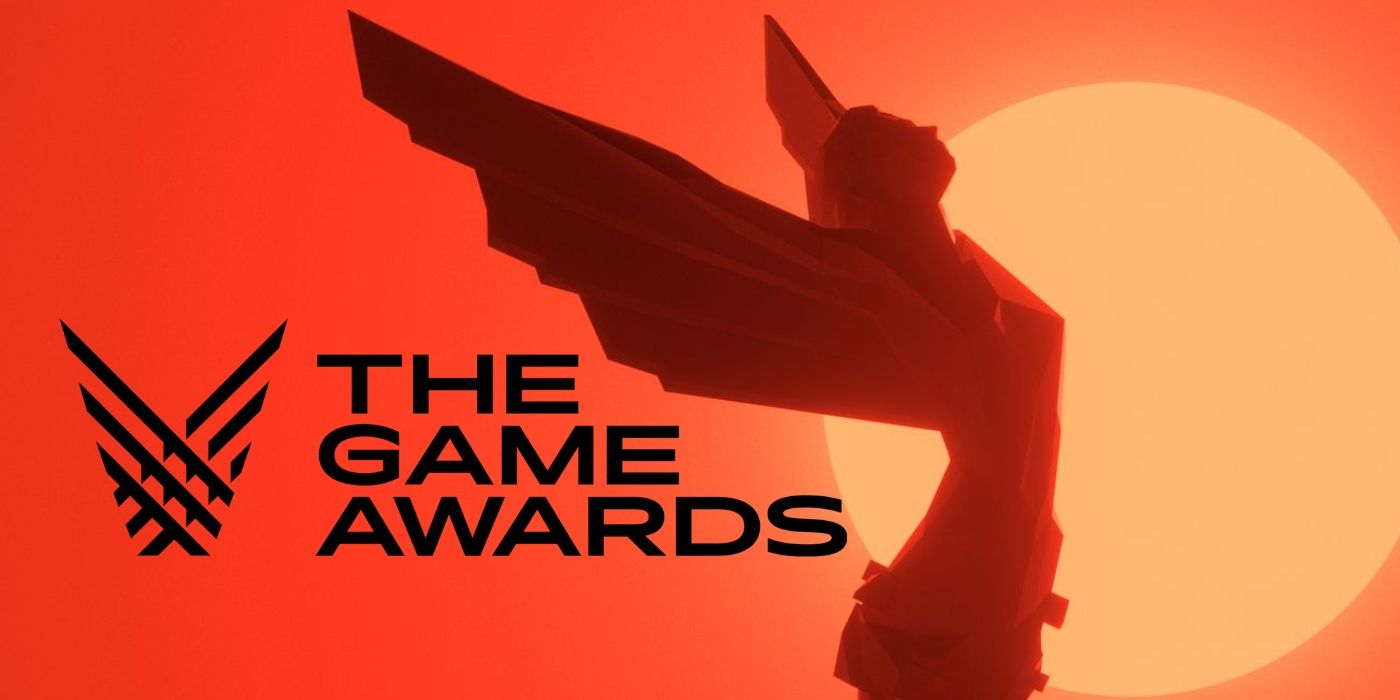 The emerging ‘Oscars of video games’ returned last night for a slightly more muted than usual show, at which Sony’s brutal PlayStation exclusive, The Last of Us Part 2 cleaned up, winning not only Game of the Year, but half a dozen other awards to go with it. As usual it only really got started after midnight UK time, making it pretty inconvenient to watch, especially on a weeknight.

Voted on by an international panel of video game hacks, the show itself featured slightly fewer big announcements than usual, although there were still some interesting new titles shown, and without its live audience didn’t have quite the razzamatazz of previous years. Still, there were some worthy winners aside from The Last of Us.

They included children’s favourite, Among Us for Best Mobile Game, the now wonderfully expansive No Man’s Sky winning Best Ongoing, Fall Guys grabbing Best Community Support, and Best VR/AR predictably enough going to Valve’s spooky masterpiece, Half Life: Alyx. Big News of the season, Cyberpunk 2077 arrived too late for this year’s ceremony, but is likely to get more than a mention in 2021’s awards.

You can check out the rest of the winners here - without having to sit through hours of acceptance speeches and advertising breaks, or staying up until three in the morning.

Learn more about the PlayerLands team